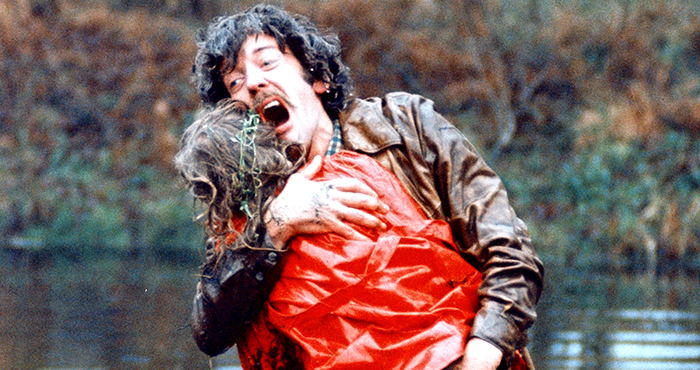 A few months after their young daughter drowns, Laura Baxter and her husband John travel to Venice where he has been commissioned to restore a church. But that winter, sinister events transpire in the city and a strange encounter stirs up the couple’s painful memories of their dead child.

Based on Daphné du Maurier’s short story of the same name, Don’t Look Now is considered a masterpiece. Using a structure similar to Italian giallo films, it skirts the edges of psychological and paranormal thrillers. In a Venice transformed into a place of horror, Roeg offers us one of the most striking representations of the city, one in which Death claims his victims in the stagnant water. This fantastical thriller owes much of its acclaim to its unforgettable climax, perhaps one of the most terrifying in the genre.

Sunday, 20 September, 8pm at the Star