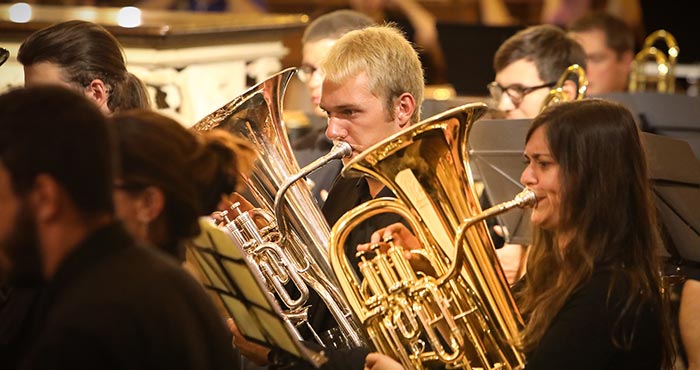 For the second year in a row, the Festival will be hosting an exceptional concert by the No Limit Orchestra of the greatest scores both from the repertoire of fantastic films and your own favourite blockbusters. On the fantastic side, the orchestra’s musicians will take you on a journey across the ages, ranging from Hitchcock’s Psycho to Gremlins with Alien and Jaws in between. Fans of more recent productions will not be overlooked and will be able enjoy soundtracks from Jurassic Park, Avatar and Harry Potter, all of which will be performed by around sixty classical musicians led by conductor Frédéric Durrmann, who with each passing year are increasingly devoted to the cinema in all its forms.