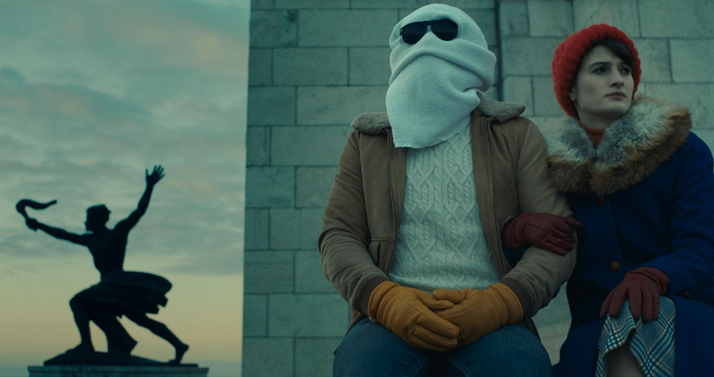 Version : in Hungarian, subtitled in Eng. and Fr.

1970s Hungary. Maria and Laci, a spy couple, have to accompany – and keep an eye on – Comrade Fabian, hero of the Cuban revolution who has returned home to sponsor a blood drive for Vietnamese children, victims of the Yankee enemy. Strangely, he has not aged in thirty years, which intrigues his superiors. Maria and Laci investigate: could he be a vampire, as eternal as the communist ideology?

Espionage, romance and cloves of garlic are on the agenda of this comedy that is as sparkling as the ersatz Coke consumed by this dandy with an unconvincing air of Steve McQueen. A hilarious tribute to Dracula movies.