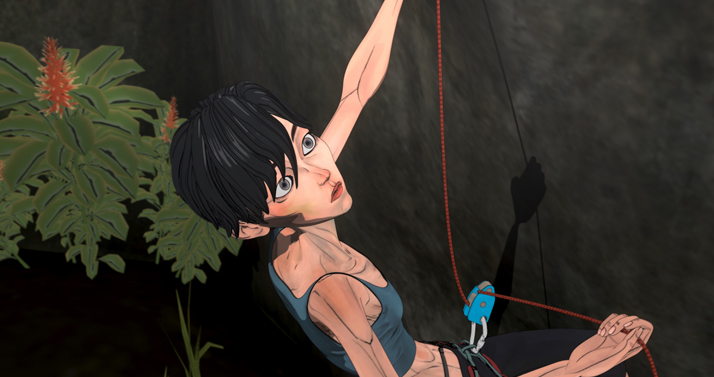 Version : in Korean, subtitled in Eng. and Fr.

Shaken by a pregnancy and a car accident, climbing champion Se-hyeon begins to doubt her sanity when she receives a series of mysterious messages sent by… herself.

A graduation film-project three years in the making, Climbing is surprising in both form and content. A hybrid mix of 3D and traditional animation, this first feature is a fascinating introspective drama about the fear of motherhood based on the director’s own experience. Treated as a horrific thriller, Climbing can hold its own with those of the directors that have influenced her, including Alfred Hitchcock, Darren Aronofsky and Satoshi Kon.