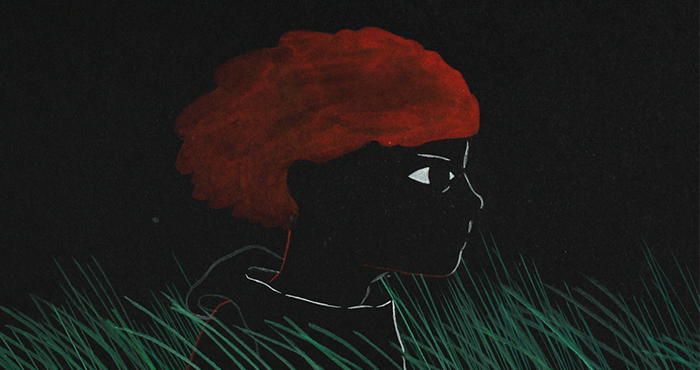 AND THEN THE BEAR WINS A CÉSAR!

After scooping up the best animated short-film prize at the Strasbourg European Fantastic Film Festival in 2019, Agnès Patron’s And Then the Bear (L’heure de l’ours) has gone on to win no less than the top prize in the same category at this year’s French César Awards. The film was produced by Sacrebleu Productions and is available for viewing until 31 March on the Arte website and Arte’s YouTube channel.

That very night, houses will burn. Men and women will tremble. Hordes of children will come together and howl and they dance alone on the ashes like wild bears. It takes only one cry to awaken them all from their slumber.